Graduated driver licencing (GDL) was among the key issues debated during the first session of the Transport Committee’s re-launched inquiry into young driver safety. GDL is a scheme which places restrictions on new drivers, such as not being able to drive at night – or not driving with passengers under a certain age in the car.

Its introduction has long been debated by the Government, who in 2019 committed to review and consult on GDL as part of its road safety action plan.

During the session, which took place on 2 September, MPs heard from Dr Neale Kinnear (head of behavioural science at TRL), Elizabeth Box (head of research at the RAC Foundation) and Mary Williams OBE (chief executive of Brake). 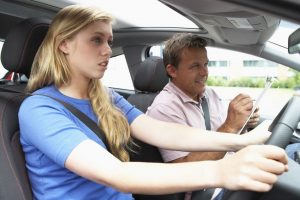 All three panellists spoke in favour of introducing GDL, with a particular focus on the restriction of passengers.